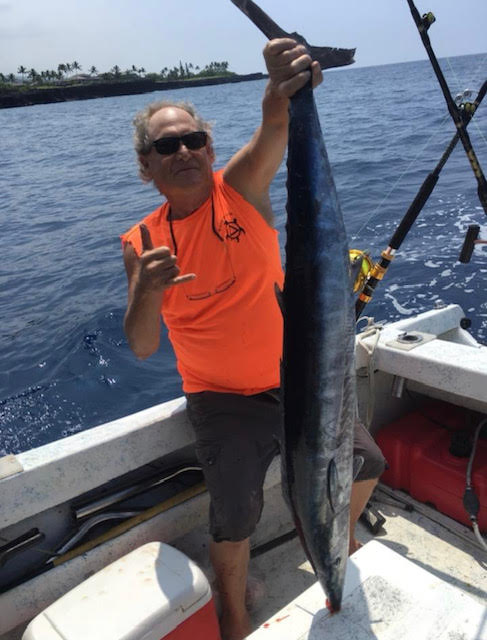 It is with heavy hearts that we say, “Good-bye,” to longtime friend and business associate Dave Lewis, who lost his battle with small cell lung cancer on November 5, 2022.

“Dave’s uncle, Jerry, was in the machine business in Burbank, California,” said Dan Wheeler, owner of Wheeler Machinery, Inc. “This was in the era of my grandpa and my dad,” he said. “Our families were very close.”

After a successful career selling radio ads in Los Angeles, Dave joined the family business, eventually taking over Lewis Machinery when his uncle died. “Anything you heard on the radio

in L.A.,” said Dan, “Dave’s agency sold the ads. He was a phone guy. When he entered the machine business, he was on the phone from the moment he got to work until he left. He found a lot of machinery that way.”

Later, when Dave moved from California to Hawaii, he entered into several business deals with Wheeler Machinery. “He would call me up and say, ‘This guy’s got a machine. Go take a look. We can buy it together and split the profit.’ We found a lot of machines that way,” said Dan. “He was one of my favorite partners. He was always positive and didn’t have bad things to say about people.”

In addition to his positive outlook, Dave was an honest and trustworthy businessman. “The whole Lewis family was like that,” said Dan. “They’re from good genes and have good morals. They know how to treat people right.”

The Wheeler and Lewis families shared more than business together. They both enjoyed boating. “We had a boat next to Jerry’s in San Piedro,” said Dan. “When his dad died, Dave bought a sailboat, took two years off, and sailed around Mexico. He lived at a marina for awhile".

“He was just a really great guy,” Wheeler continued. “Everybody knew him. He was so full of life. He was just one of those guys who was really fun to be around,” said Dan. “He trusted me, and I always appreciated that about him. It was an honor to be his friend.” 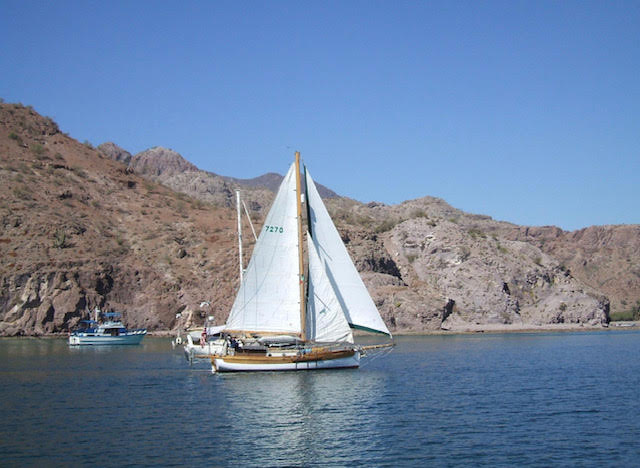 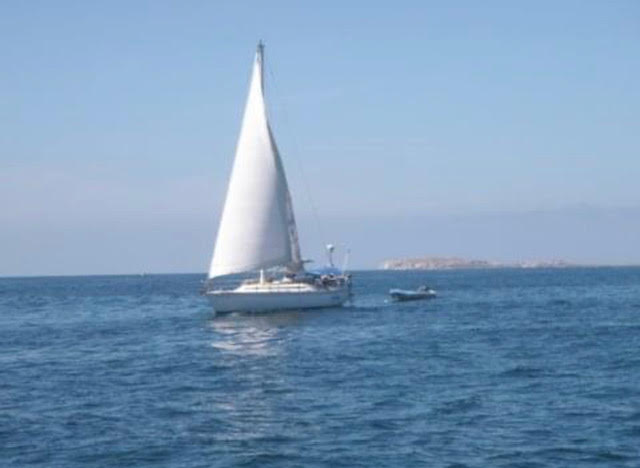 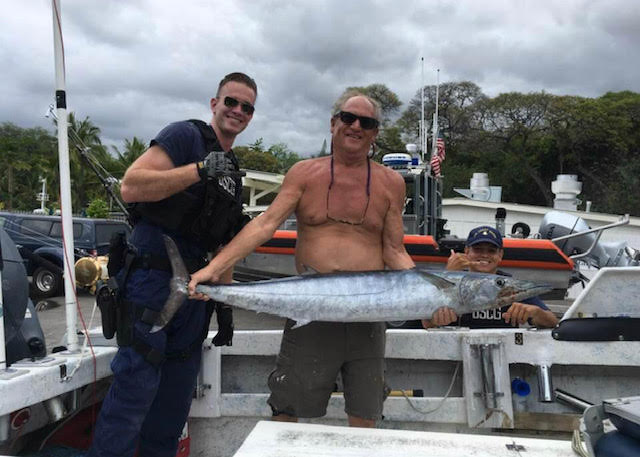