Dan Wheeler is a survivor. But then, you don’t become the owner and president of Wheeler Machinery Sales, Inc., one of the largest used-equipment companies in Southern California, without some determination, dedication, and just plain grit.

Not only did Wheeler buy the business from his parents; he also transformed it from a single-building, mom-and-pop business into the major player in the used metal working machinery market that it is today, one that competes on the international stage.

These same qualities that helped him grow his business into one of the largest dealers in Los Angeles are the same character traits that helped him kick cancer. Just like the process of growing his company, beating cancer was no easy ride. “My treatments lasted eight hours a day, five days a week,” he said. “I was getting two bags of chemo a day times five. It’s been a long road.”

In just six months’ time, Wheeler went from living a very active lifestyle to barely being able to walk outside to get the mail. “I was a college athlete,” he said. “I love to water ski, work on cars, coach my kids’ sports teams and work out.” All that changed after an ultrasound revealed a diagnosis he never expected: testicular cancer.

“It all happened very suddenly,” he said. “I was walking out of the ultrasound appointment, and before I even reached my car, I got a call that I was scheduled for surgery for the very next day.” Oddly enough, the surgery was the easy part.

Platinum in the treatment package affected his nervous system. “I had neuropathy so bad I could hardly walk,” he said. “Going to the gym hurt so bad, I began to wonder if my body was ever going to recover. I was tired all the time,” he said. This, on top of another testicular cancer issue: testosterone levels going up and down. “I was so beat up from the chemo,” he said, “that people today could look at me and say, ‘that’s not the same man.’”

Unfortunately, in Wheeler’s business, you have to be healthy to make it work. “It takes a lot of money and energy to operate this company. But I would get to the shop at 8 or 9 a.m. and have to leave at noon. I was watching the bills skyrocket. At one point, I began thinking about an exit strategy.”

All that changed during a conversation with his wife, Gina. “I was driving around one day with my wife. I was angry. And she said, ‘Let me tell you something. If everything in this world was good all the time, you wouldn’t appreciate anything.’” Wheeler took on her words as a challenge, one that changed his life.

“I learned to use my experience as a tool to help others,” he said. “Now I take this toolbox life has given me and use it to help people who weren’t dealt the best hand of cards. It’s time to get out of the pity party and focus on solutions.”

That focus has spilled over into the workshop, too. “The way I see it,” said Wheeler, “is that you can focus on the past or you can future forecast, but what’s most helpful is to ask, ‘Let’s figure out what we’re going to do right now.’”

What Wheeler is doing right now is paying forward the lessons he’s learned. Volunteering for the Testicular Cancer Foundation and encouraging others with a similar diagnosis are ways Wheeler is giving back. He credits all the support he received, along with his desire to support others, with giving him a new focus. Today, he has learned not just to survive, but to thrive. 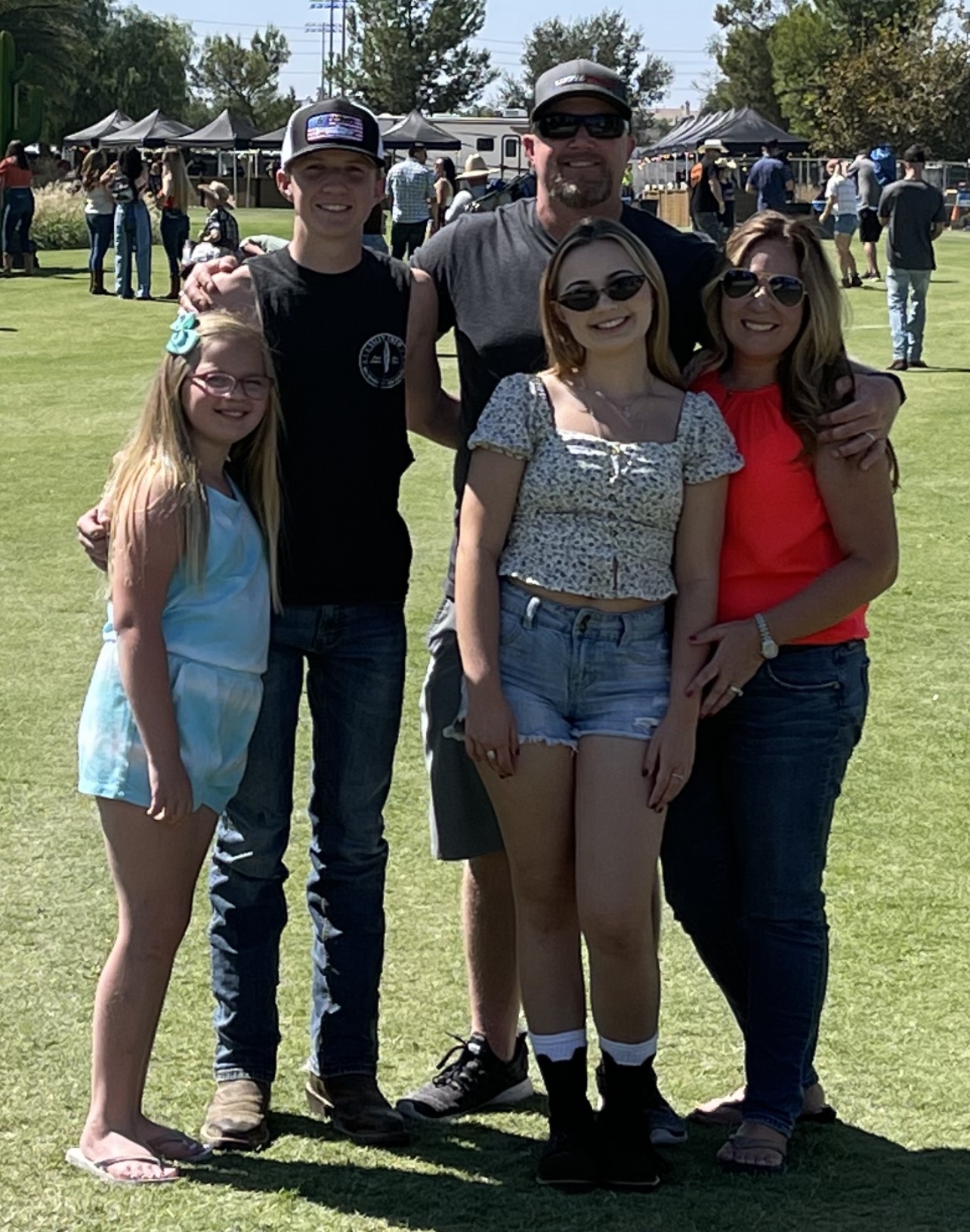