Here at Wheeler Machinery, we’re used to going above and beyond for our clients. It’s part of what has made us so successful in the used metal working industry, transforming our business from a single-building, mom-and-pop enterprise into a major player that competes on the international stage. In fact, you could say that doing the uncommon uncommonly well is Wheeler Machinery’s specialty.

So when Caster Concepts contacted Dan Wheeler, President of Wheeler Machinery, for a special job outside his normal wheelhouse, his education in industrial planning combined with 20-plus years in the used equipment industry made him just the man for the job.

Caster Concepts, located in Albion, Mich., provides high-quality, industrial-strength, heavy-duty casters and replacement caster wheels for a wide range of industries and applications, including automotive, aerospace, train and locomotive, and warehousing and distribution. The company specializes in developing innovative and patented caster products that focus on the challenges commonly encountered in manufacturing plants. These challenges include ergonomics, noise reduction, weight capacities, and safety issues.

At the end of 2020, Caster Concepts purchased additional equipment which would help them in manufacturing a new product line: casters equipped with shock absorption to minimize the effects of moving heavy parts, such as rockets or aircraft wings, around a manufacturing facility. These 12-inch wheels play a vital role in these industries and can cost as much as $35,000 a wheel.

The purchase of the used manufacturing equipment made perfect sense, aligning well with other product lines at Caster Concepts. There was just one catch: the equipment was located in Los Angeles, Calif., some 2,000 miles from their home base in Albion, Mich.

Obviously, coordinating all the details of disassembling, cataloging, packing, and shipping this high-end equipment over such a long distance presented a real challenge. So when a mutual friend recommended Caster Concepts contact Dan Wheeler at Wheeler Machinery in Los Angeles, owners Andrew Dobbins and his father Bill were quick to arrange a meeting.

The challenges of such a move were many, not the least of which was the distance from the client, as well as the logistical complexity of the move. And that doesn’t begin to cover increases in shipping rates and potential shutdowns. “We were just starting to see a change in trucking prices,” said Wheeler. “They were locking things down at a time when we had 20 trucks going to Michigan.”

In addition to relocating all the manufacturing equipment for the new product line, Wheeler Machinery was also tasked with liquidating and removing the entire remaining inventory from the warehouse facility, and they didn’t have much time. “By the time Caster Concepts called me,” Wheeler said, “we had six weeks to make it all happen.”

All this while Wheeler himself was recovering from aggressive treatment for testicular cancer. “The Caster Concepts job came at a time when I wasn’t feeling well,” said Wheeler. “But being willing adapt to client needs is a huge part of what we do. I wasn’t about to give up.”

“Our main goal was to deliver the equipment so that they could use it to make the product line that they purchased,” said Wheeler. To accomplish this goal, Wheeler Machinery established a process of shipping the inventory in the same way it was set up at the warehouse in California. “We wanted to ensure they could make sense out of what they were receiving,” he said.

The Wheeler team went so far as to take pictures of the current set up before disassembling it for shipping. “That way,” Wheeler said, “Caster Concepts would know how to put it back together on their end.” But Wheeler’s attention to detail didn’t end there. “We shipped everything in order,” he said. “We’d start, say, at the left side of a rack and remove and pack everything from top to bottom.”

Wheeler Machinery even provided details in how they stacked the material on the trucks and made sure that the equipment Caster Concepts needed first was loaded at the back of the truck, nearest the doors, so they could unload it and re-assemble it immediately. “I was in constant communication with Andrew,” Wheeler said. He even provided detailed spreadsheets, including when a load ready to go and the date it shipped.

“Andrew always knew what left on a given day,” said Wheeler. “As one truck arrived, he could identify it and its dedicated loads. Our goal was to create a system where each piece coming off the truck would go right to the guys who were putting it on the racks,” said Wheeler.

While Wheeler and his team were managing these logistics, they were also coordinating the removal of everything else in the warehouse. “Not one box was left behind,” he said. “We emptied the scrap bins, and we hired a company to deal with chemical removal and create a final manifest of the chemical waste.”

The team even swept the place clean before handing back the keys. “I buy and sell stuff all the time,” said Wheeler. “I just took what I knew and applied it to this situation.” The result was a very satisfied customer. “Two weeks down the road,” said Wheeler, “Caster Concepts was making parts again.” All because Wheeler Machinery was willing to go—and ship—those extra miles. 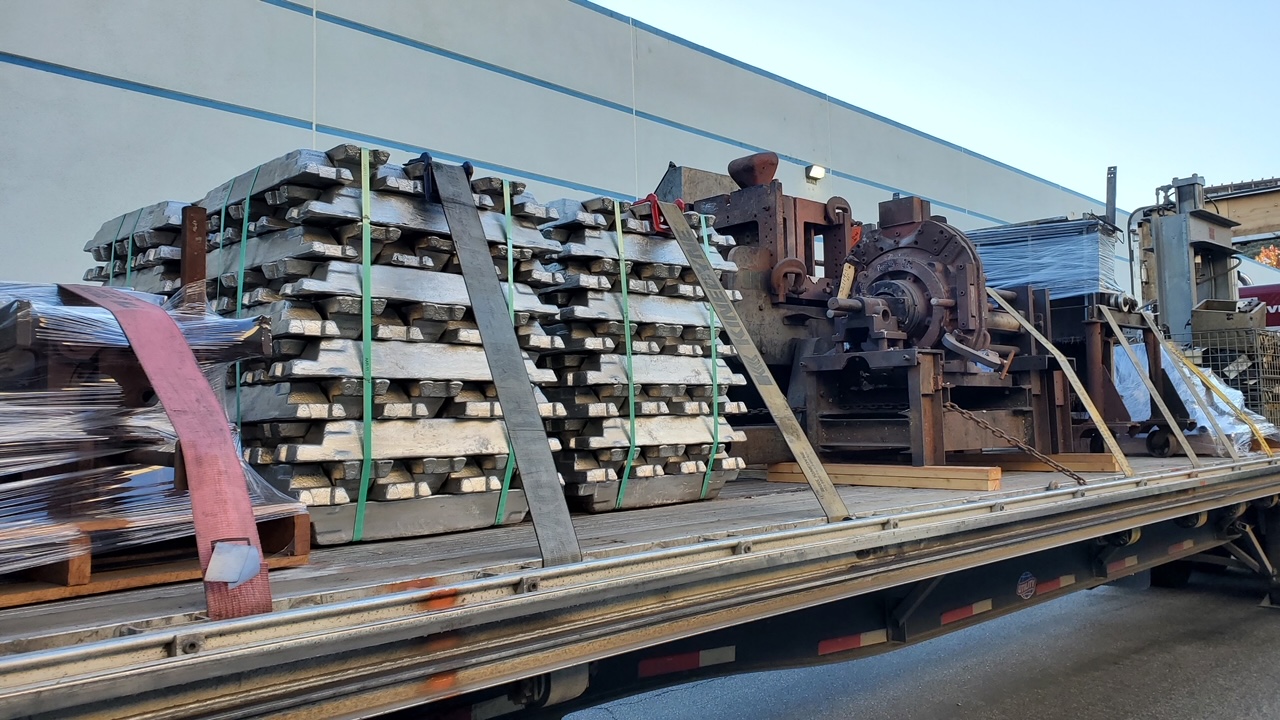 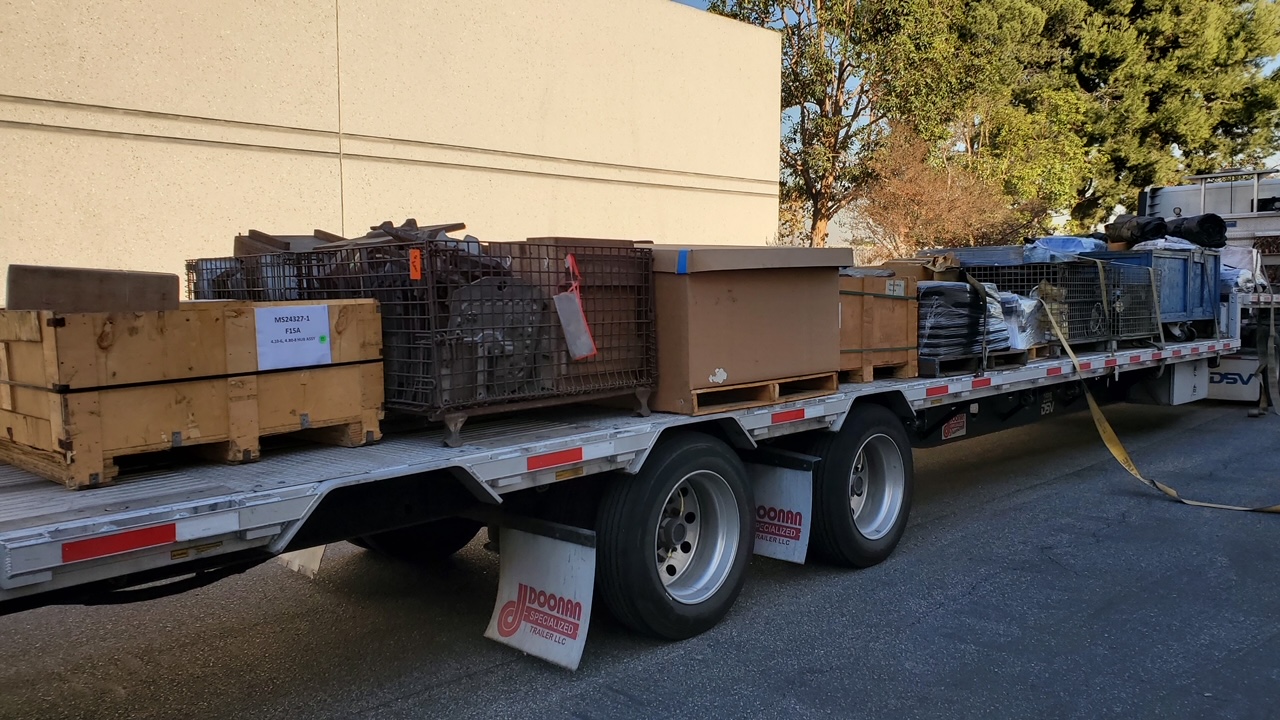 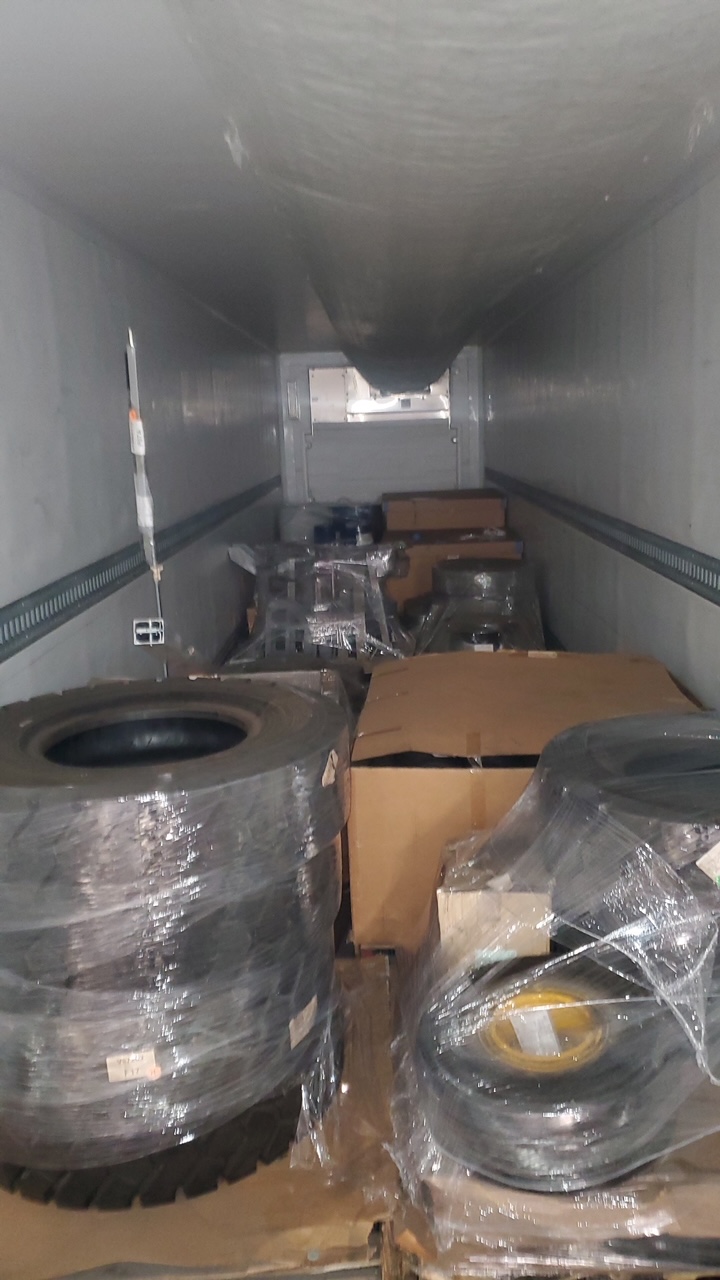 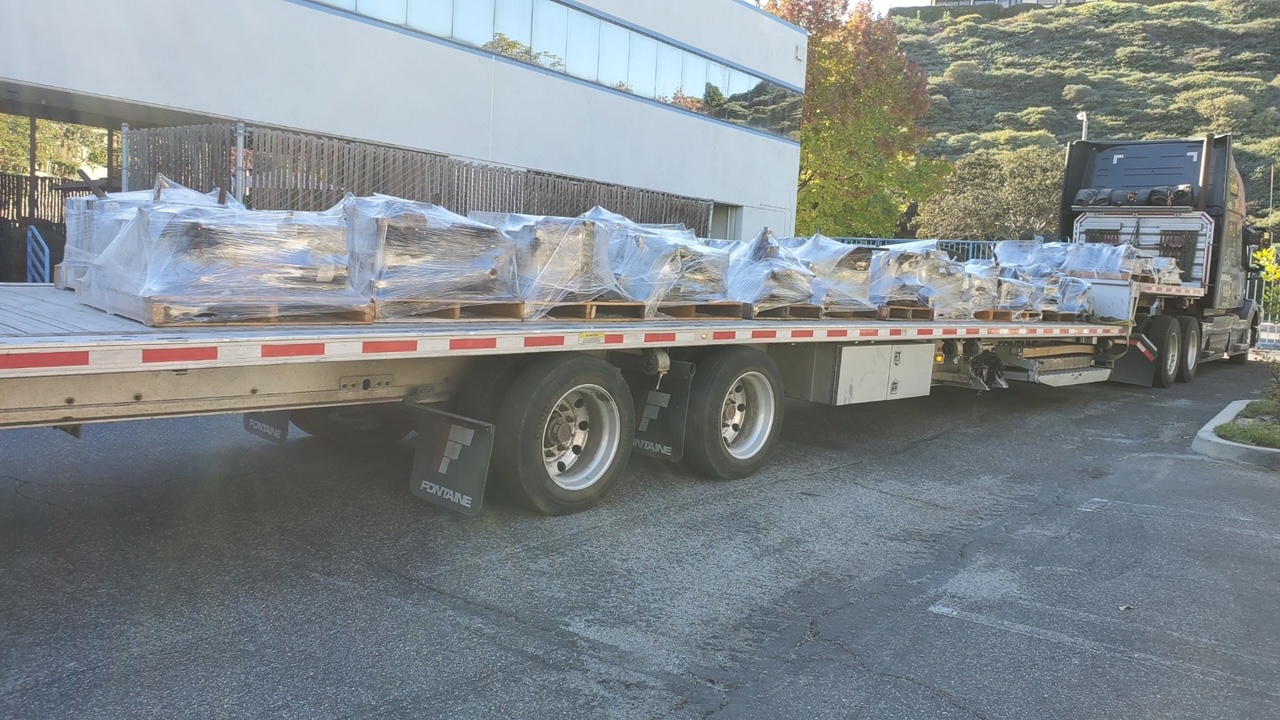 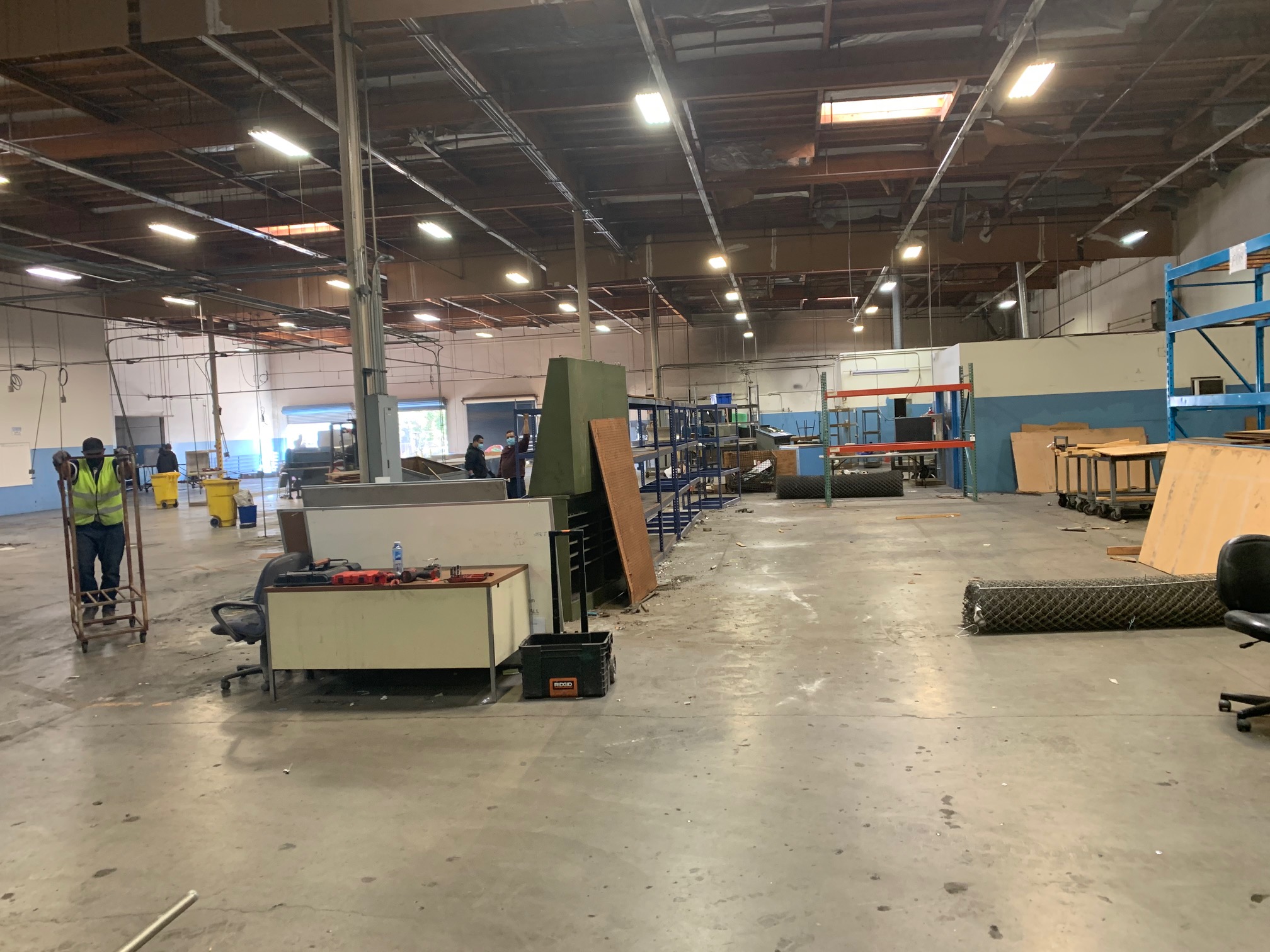